I smelled Gieffeffe 15 years ago. It was in a tattered shop in Harbin. The boss took out two bottles of Ferre’s perfume and threw it in front of me. “200 RMB per bottle.” When he spoke, his eyebrows shrugged, look looks like a cartoon character. He saw that I didn’t buy it, and then lazily sprayed Gieffeffe into the air, and there was a strange osmanthus fragrance. “What’s this!” He looked at the bottle, “Gieffeffe.”

Later, in another city, I saw Gieffeffe for the second time, a group of pseudo-literary youths, and a woman with very short hair used it. She took it out of the bag and told everyone that it was called  GieFeifei. “Ferre , Ferre , you know, the wizard who was called the architect of the fashion industry in the 20th century.” However, I have not smelled sweet-scented osmanthus this time. It’s fragrant, it only appears at the beginning of the moment, and it quickly drifts away. On this big sister, what I smell is a kind of mixed hard floral, completely composed of floral kernels, but not feminine and not aggressive. While it is very firm.

Then I finally got a bottle of Gieffeffe. I smelled all the changes in it, from one kind of floral to another, from the green of the vegetation to the glimpse of the spices. Gieffeffe is like a girl who is wandering around the world. She never stopped. You don’t know what she is looking for, but the kind of pursuit is fascinating enough. 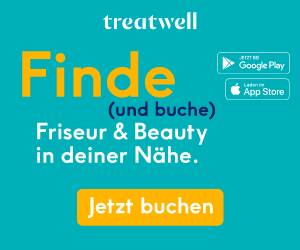